Only 2 days left to grab your Early Bird Tickets for The Isle of Man Film Festival! 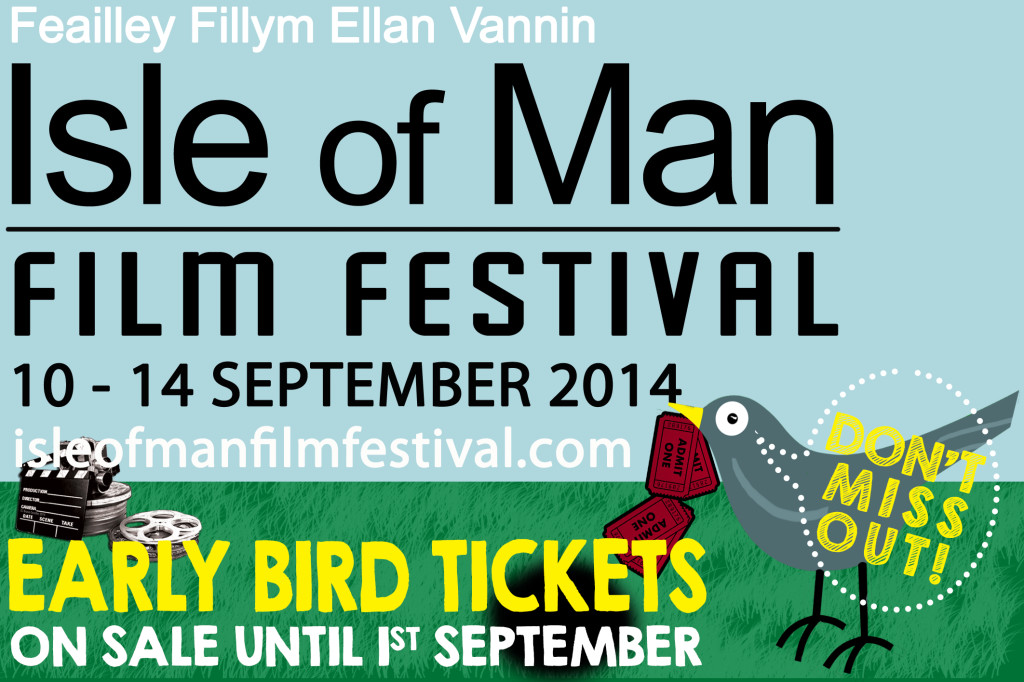 Film Festival Tickets on ‘Early Bird Offer’ until 1st September 2014
We want to make sure you all hear about it directly before any events have a chance to sell out, especially as you may have crews/ family and friends who may wish to attend!

Or simply click on the individual event links below 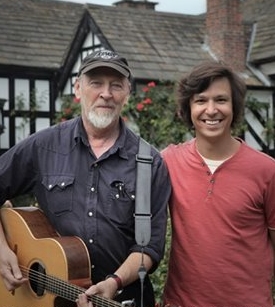 The opening night of the 2014 Isle of Man Film Festival sees the first exclusive preview of musician Davy Knowles’ stunning documentary “Island Bound”. Davy will end the night playing a live set with special invited guests. This promises to be a unique event – a rich mixture of film, music and interview, and an opportunity to share Davy’s fascinating 12month musical journey. BUY TICKETS 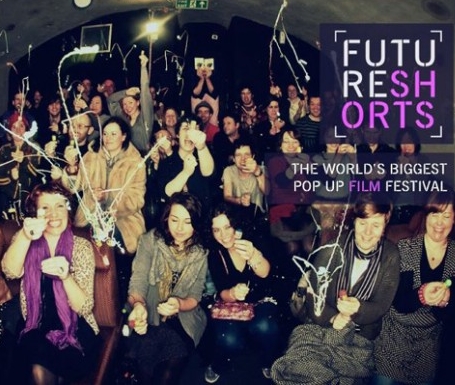 Screening the Future Shorts* Festival Summer Season – 8 classic, cult and award winning short films – at the same time on the same night in boutique cinemas around the Island, encouraging discussion and debate and a whole lot of fun!  BUY TICKETS at Bath and Bottle or Patchwork Cafe Port St Mary 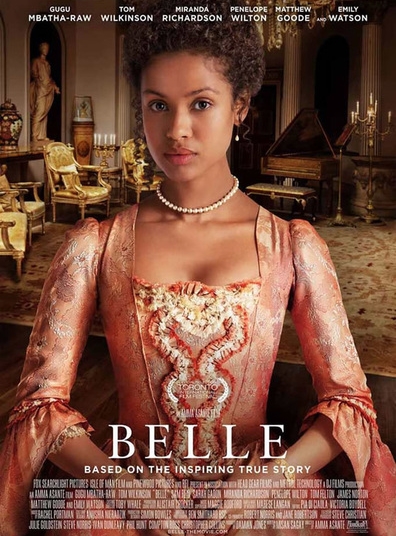 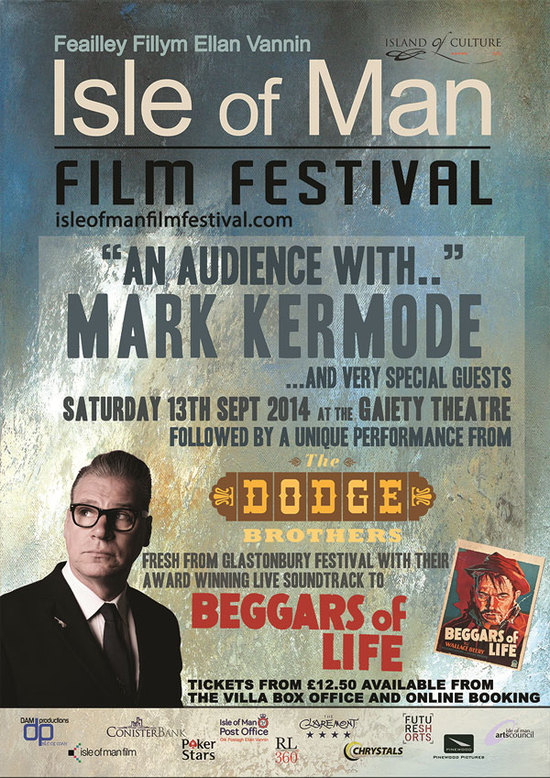 The first part of evening sees the Observer’s Chief Film Critic turning a bit Parkinson, and interviewing a very special guest…Then, after a brief intermission, comes a unique and rare performance from award winning skiffle band “The Dodge Brothers”, ‘fresh’ from Glastonbury to perform their live soundtrack onstage to the celebrated silent movie ‘Beggars of Life’. 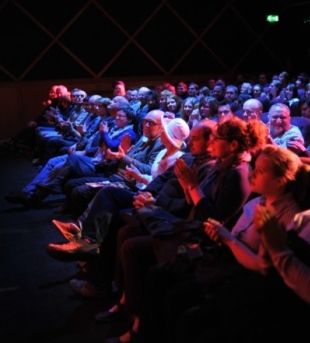 Cast YOUR vote! Ahead of the Awards Ceremony on Sunday, we will be screening all of the shortlisted films back to back from our 2014 International Short Film Competition. After the screening, you will have the chance to cast your vote as to which films you feel deserve recognition – votes will be counted and go towards the ‘People’s Choice’ Audience Award. 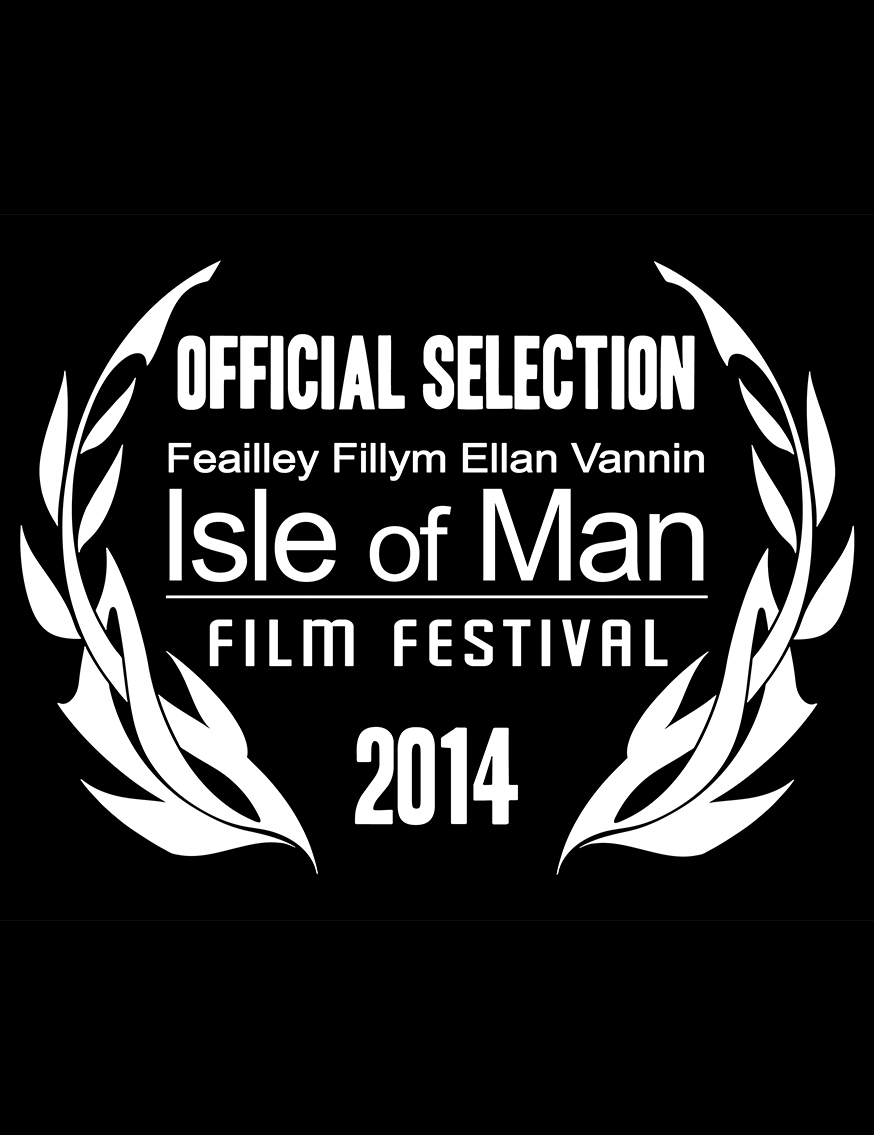 Screening the winning films from our International Short Film Competition, with Chair of our judging panel Mark Kermode presenting the awards, including the Best of the Festival. This event will also celebrate homegrown talent by previewing MannIN Shorts productions filmed this year – the chance for a lot of fabulously supportive Islanders to see themselves or their crews’ handiwork on the big screen for the first time! BUY TICKETS available from 26th August 2014