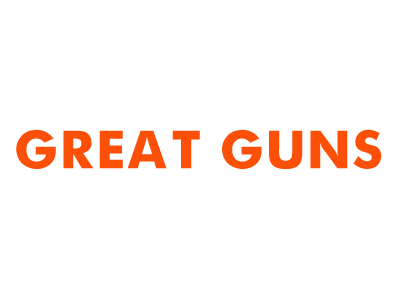 We’re thrilled to have such an experienced production company in GREAT GUNS, supporting the Isle of Man Film Festival this year and are really looking forward to working with their talented team.

About Great Guns: GREAT GUNS is a global media production company. Founded over 20 years ago by Laura Gregory, it has offices in the UK, USA, Asia and Saudi Arabia. Great Guns has over 40 directors, animators and photographers, many contracted exclusively across the world, representing some of the world’s leading creatives in their fields.

The Great Guns production team is made up of producers, digital teams, editors, and CGI, SFX post, 360 and VR talent. We also offer brand communications and design with our partners at DoEpic in Dubai.

Great Guns enjoys strong relationships with some of the most important brands in the world and is a preferred supplier to many, including Amazon, P&G, Unilever and NIKE.

GREAT GUNS most recent work includes a campaign for Amazon, shooting films in UK, USA, Canada and Denmark, the launch of the Aston Martin DBX SUV, the relaunch of the Bentley Continental and the Japan Olympics for SK-II. Upcoming work is for the rescheduled Expo 2020 Dubai in the form of an epic music video
This Is Our Time, with three of the best-known music stars in the United Arab Emirates, premiering September 2021, followed by a film for Saudi Arabia National Day for MiSK office. Work in the sustainability area includes an Origin Green campaign for the world’s only national food and drink sustainability programme in Ireland, and announcing Formula E’s fixture in London. We are currently producing a global videogame-style commercial for the Coca Cola Company.

Great Guns’ executive producers and directors are also regular judges and speakers on the global awards circuit; they are entry-level mentors and teachers at the UK’s most respected film school, the National Film and Television School, where Great Guns helped set up the first Commercial Director course. 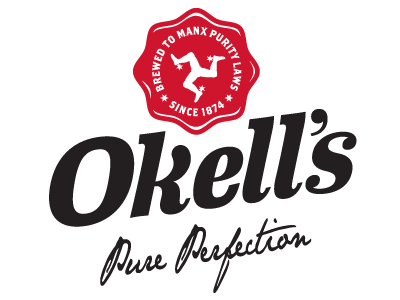 The Movie Pub Quiz – sponsored by Okell’s Brewery is an IOMFF fan favourite. We’re delighted to have Okell’s supporting this event which will be held at The Cat with No Tail on Friday 8th October.

About Okell’s Brewery: Here, amidst the pure shores and rolling glens of the Isle of Man, Okell’s has been defined by our beautiful Island for over 170 years and guided, in all that we brew, by our unique Brewing Purity Law.

Since being founded in 1850 a lot has changed for Okell’s but the one thing that’s stayed the same is our passion for brewing every pint of Pure Perfection.

We care about the beers we make, and for our Head Brewer Kevin Holmes, it’s a never-ending passion to create the perfect pint of Okell’s.

Being the oldest brewery on the Island we make every perfect pint from only 4 ingredients using a special skill handed down by generations of Master Brewers.

We know the pure proof is in the drinking, so check out our extensive range of permeant and seasonal beers head to our website okells.co.uk.

“Okell’s are delighted to sponsor the Isle of Man Film Festival Movie Pub Quiz 2021. We are thrilled to be involved in this year’s festival and to be able to support such a fantastic community event. Good luck to all the teams who enter this year’s Movie Pub Quiz!” 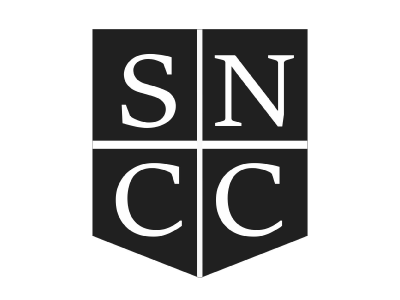 SkillanNaylor Car Company are sponsors of Isle of Man Film Festival 2021’s Networking ‘Wrap’ Drinks Event. We are excited to have this prestige brand help us bring the festival to a close with a combined celebration and networking event for filmmakers on Sunday 10th October.

About: SkillanNaylor Car Company was formed in 2018 by friends Simon Skillan & Jonathan Naylor and is an independently owned prestige car dealer business based at Woodside House, Ballafletcher Business Park, Douglas. We have over 20 years’ experience working for some of the world’s leading car manufactures which include Bentley, Porsche, BMW & MINI.

SkillanNaylor was setup to offer a welcoming, professional, relaxed & modern environment to help customers find the car of their dreams. Whether that car be a MINI One for a new driver to learn to drive in, or a Porsche 911 for the true car enthusiast to use on the stunning Manx roads – SkillanNaylor would be very happy to help.

We believe in providing a personal world class customer service experience and we do this by listening to what you want to buy and not what we want to sell you. Some times you can see a car once and know its right for you. Other times it may take much longer to decide on what you want. At SkillanNaylor our aim is to give assistance with all aspects of the car buying process i.e. finding your perfect car, valuing your part exchange and offering competitive funding options.

Visit sncc.im to check out our latest inventory. 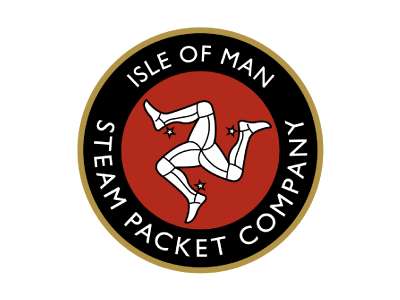 The Isle of Man Steam Packet Company are a long standing IOMFF sponsor, who are once again supporting this year’s event by providing us with our top prize for The Movie Pub Quiz – sponsored by Okell’s Brewery.

We are offering our Book with Confidence Commitment to provide you with greater flexibility and peace of mind during the uncertainty caused by Coronavirus (COVID-19).

•    No amendment fees – To give you greater flexibility, amendment fees will be waived if you choose to amend your travel dates due to COVID-19 Government imposed travel restrictions.

•    Full refund available – If your booking needs to be cancelled due to COVID-19 Government imposed travel restrictions we will refund your booking within 30 days.

Book with confidence at STEAM-PACKET.COM 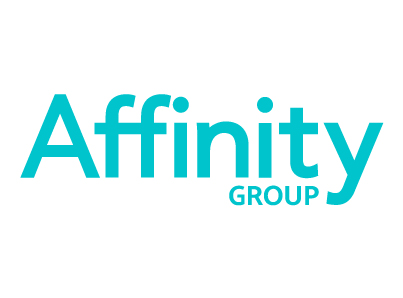 We’re excited to have Affinity Group, who  keenly support local initiatives,  on board as a festival sponsor this year.

About: Specialising in services and solutions for the eGaming, yachting and emerging sectors, Affinity Group is an independently owned Isle of Man company with a personal touch. Headquartered in the Isle of Man and with a recognised and respected dynamic leadership team, the group is well known for their efficiency, being able to provide a range of services and solutions across different industries but also as an exciting and supportive environment to work in.

“With a track record in supporting local initiatives, Affinity is proud to support the Isle of Man Film Festival”