IOMFF 2018 kicks off in style at the CENTENARY CENTRE in Peel on the 5th September.

Now in its 7th year, the Isle of Man Film Festival promotes and celebrates film, both homegrown and international through its short film competition and various events and screenings.

Submissions for our Short Film Competition have now been whittled down to an amazing official selection. The standard of entries demonstrates the wealth of talent in the Indie Film world. 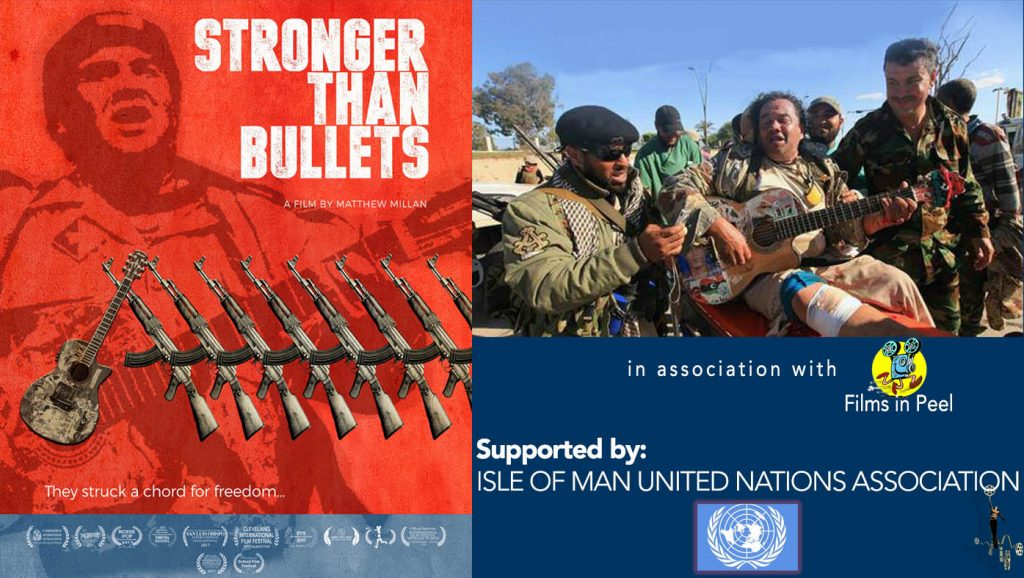 A powerful and moving account of the musical revolutionaries who defied Gadaffi’s tyrannical regime only to face an even greater threat. They struck a chord for freedom. click for OFFICIAL TRAILER

Our SPECIAL GUESTS for the Q&A include LA based director MATT MILLAN and Libyan Hip Hop artist and dissident exile MALIK L.

TICKETS only £5 • In association with FILMS IN PEEL 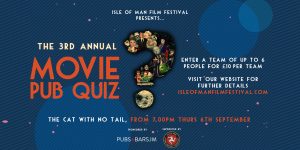 A rather popular and rather competitive quiz with some top prizes including FERRY TRAVEL-CAR PLUS 2 passengers, from the kind people at the ISLE OF MAN STEAM PACKET COMPANY.£10 per table, food available to purchase on the evening, teams of no more than 6 people.

TICKETS LIVE NOW on through EVENTBRITE.COM. This event is kindly supported by 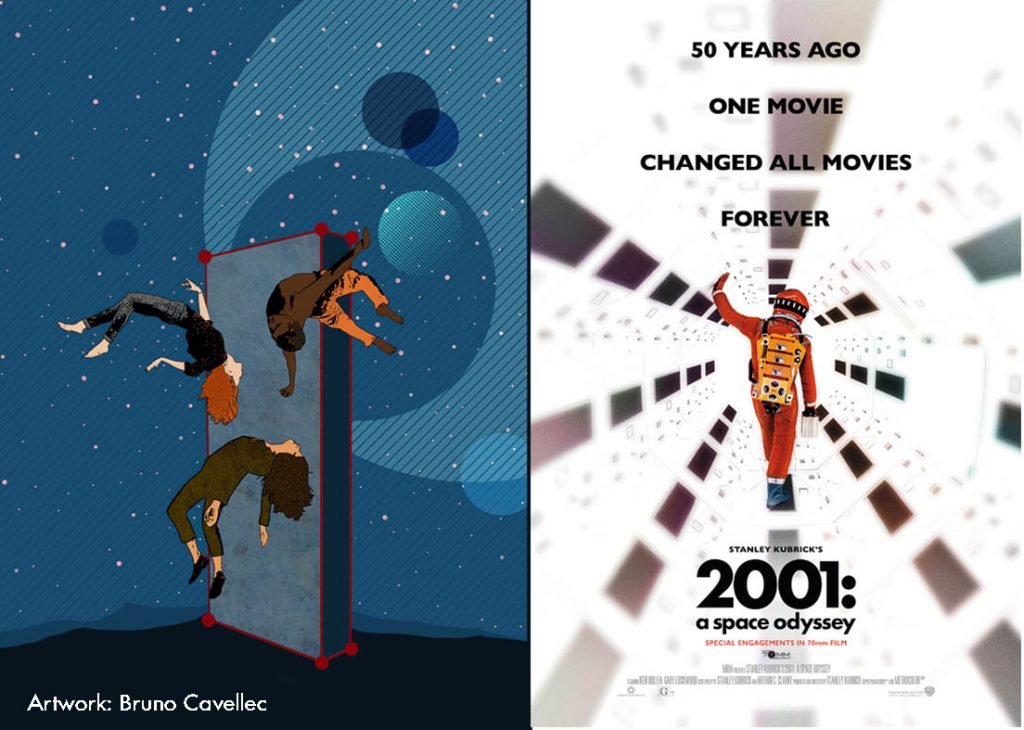 A unique opportunity to see this breathtaking 4k presentation of Stanley Kubrick masterpiece, now in its 50th year.

and in person from the Villa Marina, Gaiety Theatre and the Welcome Centre at the sea terminal 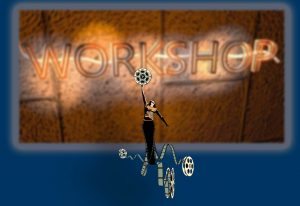 Isle of Man Film Festival is proud to present a screenwriting workshop with veteran producer and screenwriter, Adam Kempton.Adam is a truly gifted screenwriter who has enjoyed a varied and successful career across theatre, TV and both feature and short films, and this promises to be a fantastic experience that will enable you to really get to grips with writing for screen

Isle of Man Film Festival 2018 is proud to partner with Stage Door Entertainment to host two Combat workshops suitable for a range of ages and abilities.
We will be welcoming Ian Stapleton of Theatre Combat to this year’s festival, where he will lead two fun and educational sessions, teaching you the basics of combat for stage and screen. Ian’s sessions are highly practical and sure to be very entertaining!
The price for each session is £12 and we highly recommend advance booking to avoid disappointment. Spaces are limited to 25 people per session.

Isle of Man Film Festival 2018 is proud to partner with Stage Door Entertainment to this Combat workshop suitable for children.
The price for each session is £12 and we highly recommend advance booking to avoid disappointment. Spaces are limited to 25 children per session. 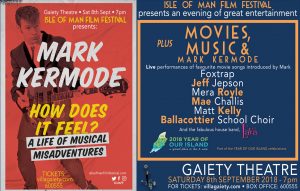 An opportunity to get your hands on a signed copy of Marks brand new book “How does it Feel?” 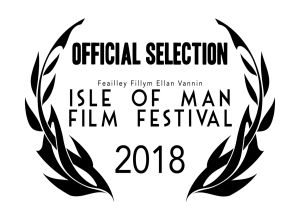 Sunday 9th September
5pm-7pm
Festival Gala Awards and screenings in the Broadway Cinema
TICKETS £5
Please keep an eye on the website and our various social networks for updates over the coming weeks.